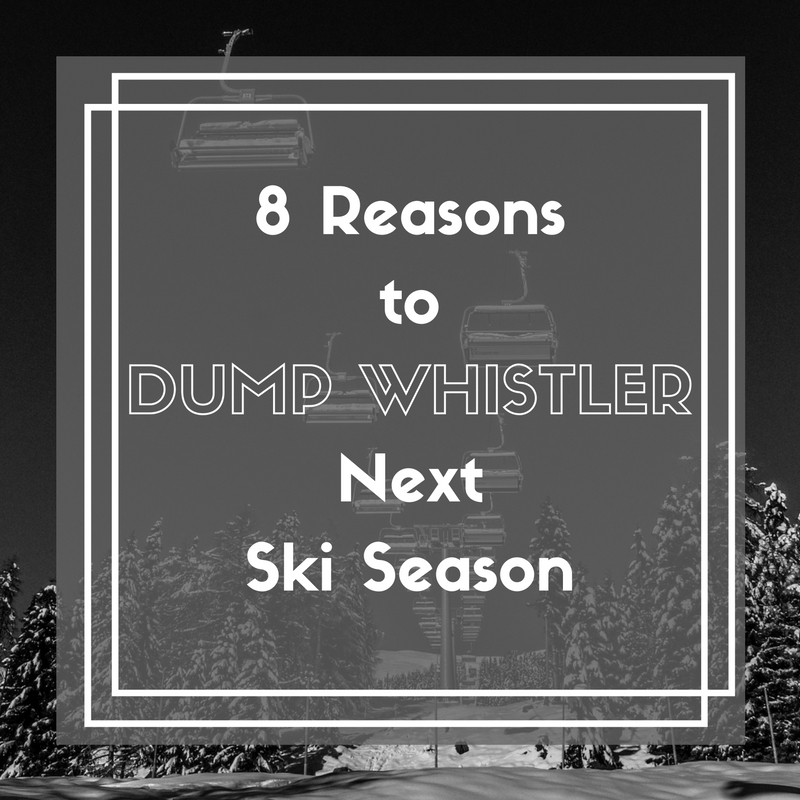 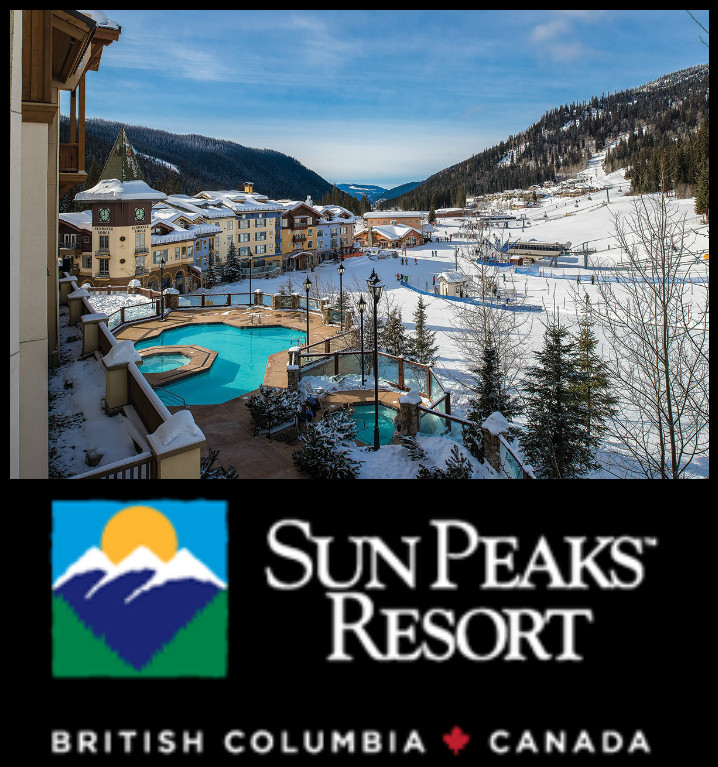 Related Articles
Real Estate Depersonalizing your personal space Most buyers will see your home online before they ever step foot inside. Personal items like family photos, unique art, toys, or collectibles can be extremely distracting and take attention away from the features of your home. Blank, clean counters, well-lit spaces, and clutter free rooms make for the best photos. Downplaying your personality allows […]
Jennifer Why Hire Me To Buy a Home When You Have The Internet? Let me start with a story that has nothing (and everything) to do with real estate. A few years ago I started having heart palpitations. It was simply annoying at first, until it happened in the middle of the night and I thought I might die. I didn’t know much about it so I researched […]
King County Market Updates October King County Market Update We’re seeing a slight seasonal cooling in demand this month. Potential buyers should keep in mind that interest rates may not always be this low and rate increases will reduce their buying power significantly. Want to talk strategy? Give me a call!