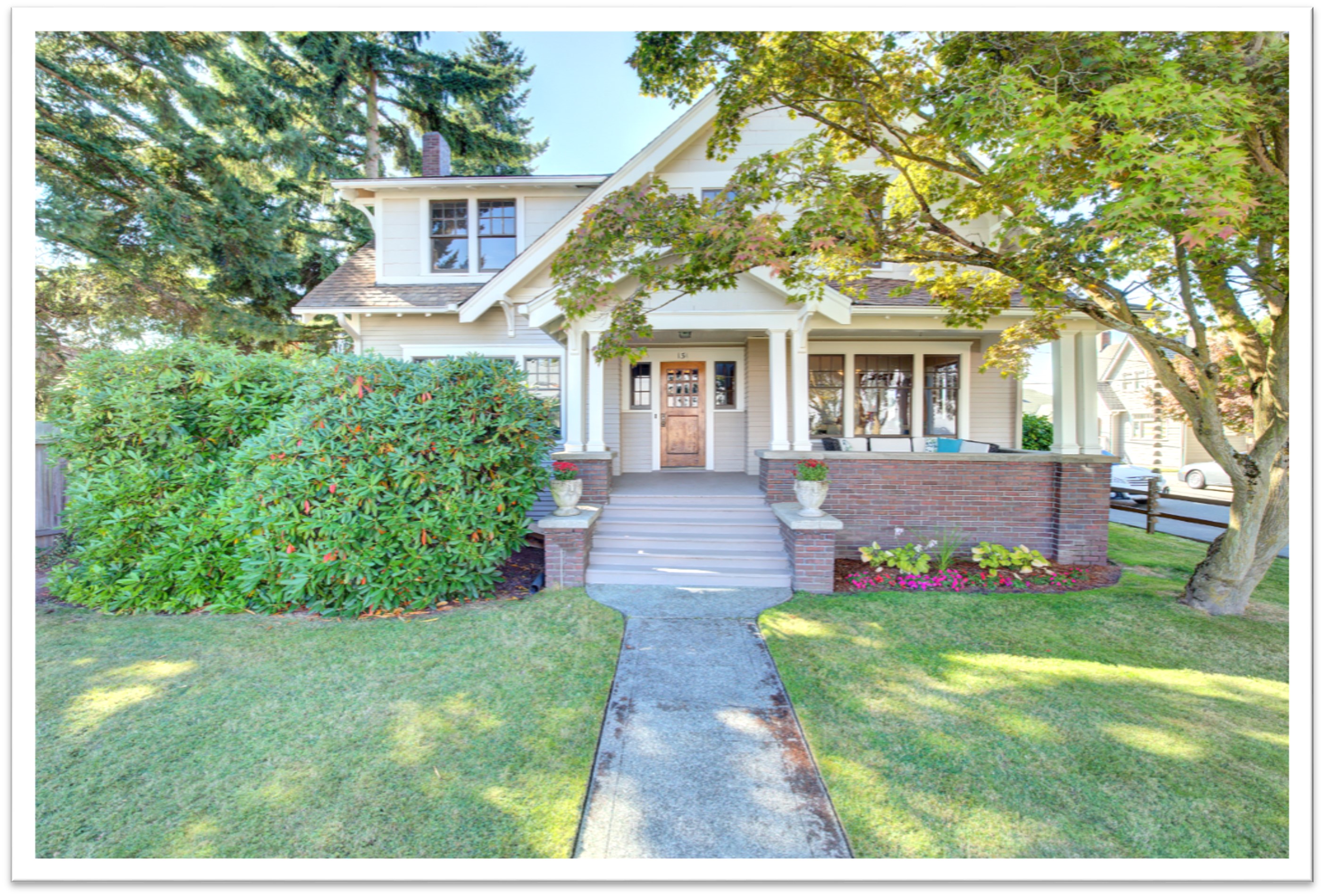 Related Articles
Real Estate Depersonalizing your personal space Most buyers will see your home online before they ever step foot inside. Personal items like family photos, unique art, toys, or collectibles can be extremely distracting and take attention away from the features of your home. Blank, clean counters, well-lit spaces, and clutter free rooms make for the best photos. Downplaying your personality allows […]
Real Estate Settling down before you’ve found ‘The One’ Owning a home has long been considered part of the American Dream. In years past, dreams of a white picket fence were closely linked to expectations for marriage and children. This is no longer the case in 2017. Only half of American adults are married following steady decline since the 1960’s. Today, marriage happens at […]
Real Estate Windermere Foundation announces their first donation for #tacklehomelessness — Seattle Spaces & Places As the Official Real Estate Company of the Seattle Seahawks we are excited to announce the Windermere Foundation will be donating $3,100 to YouthCare from last Sunday’s game as a part of our shared goal to #tacklehomelessness. For each home game tackle by the Seahawks during the 2016 season, Windermere will donate $100 to help […]